Prelude: Courage & Conviction released in the Virginia market in September and is currently available at the distillery’s Visitor Center, online and at Virginia ABC stores. 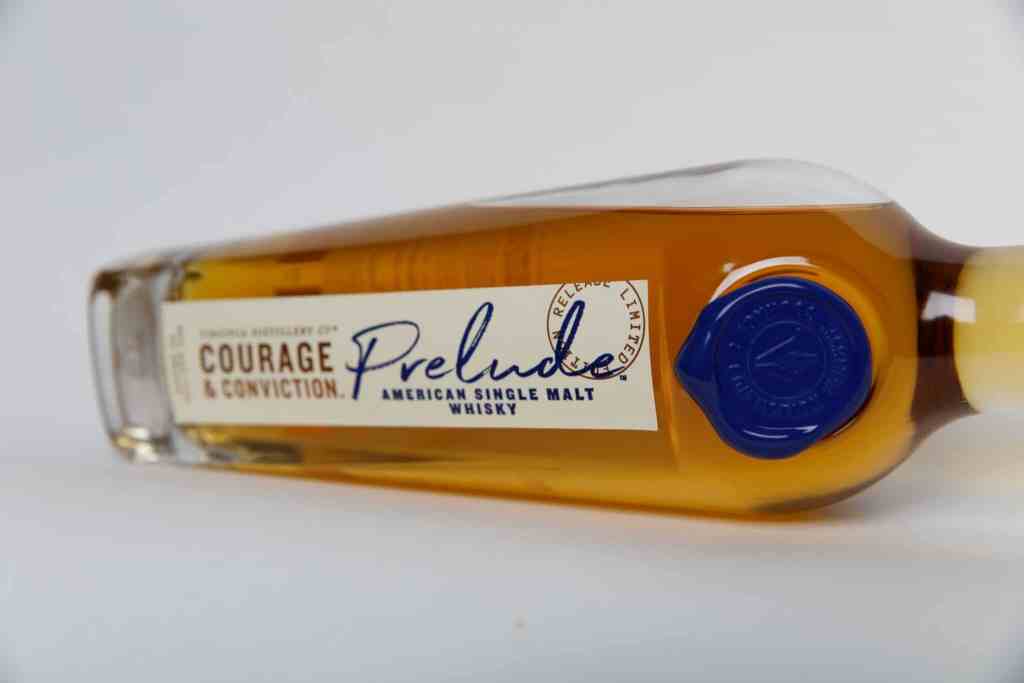 Aged a minimum of three years at the distillery nestled in the foothills of the Blue Ridge Mountains of Virginia, Prelude: Courage & Conviction features notes of caramel and butterscotch and evolves on the palate with hints of dark dried fruit, raspberry, barrel spice and vanilla. The finish is creamy and exceptionally smooth. Prelude: Courage & Conviction retails for $69.99.

Prelude: Courage & Conviction will serve as a sneak peek to Virginia Distillery Company’s upcoming Flagship offering of Courage & Conviction, which will be released nationally in Spring 2020. The 100% malted barley whisky is matured in former Bourbon, Sherry and Cuvée wine casks, producing a uniquely nuanced profile. These whiskies were produced under the tutelage of the late Dr. Jim Swan, known for crafting some of the world’s greatest whiskies.

Virginia’s pronounced temperature swings between winter and summer accelerate the maturation of the Courage & Conviction series. The whisky’s name is a nod to a phrase the late founder Dr. George G. Moore was often heard saying: “Always have the courage of your convictions.”

“We’re thrilled to begin introducing consumers to our new, world-class American Single Malt with this limited release,” Virginia Distillery Company’s CEO Gareth H. Moore said. “Our customers have been very excited about the upcoming Courage & Conviction line and Prelude: Courage & Conviction is a way for us to give people a glimpse of what’s to come.”

Virginia Distillery Company worked with Trinity Brand Group to develop the brand strategy, visual identity, a bespoke bottle structure, and packaging design for the Courage & Conviction line. Trinity is an award-winning leader in the category partnering with other ultra-premium and luxury spirit brands. 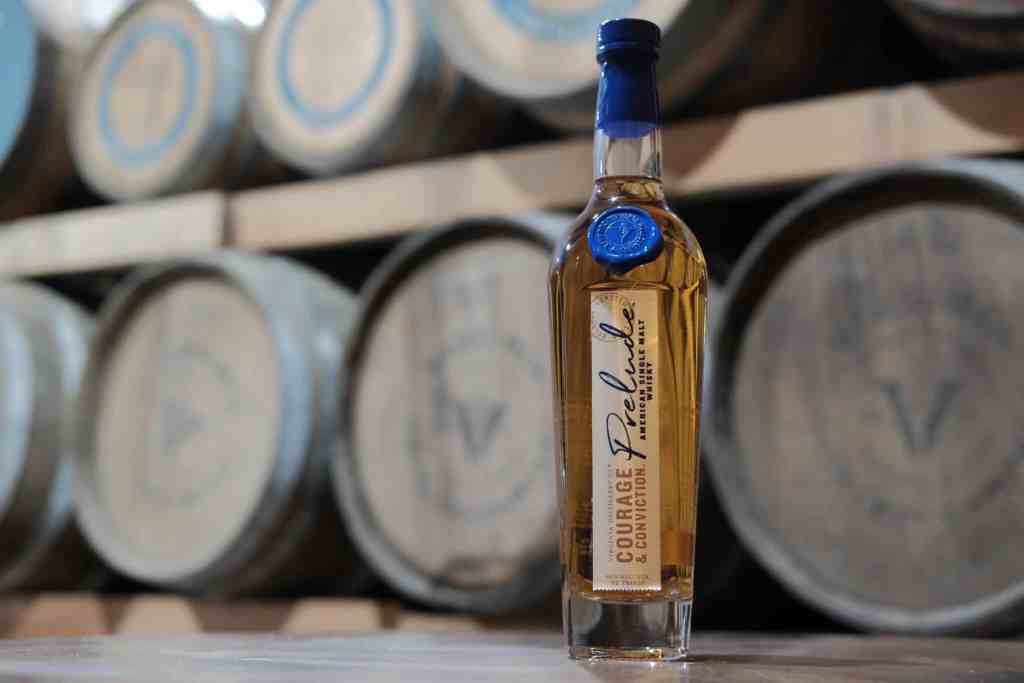 Virginia Distillery Company is currently crafting its ultra-premium American Single Malt whisky line, Courage & Conviction, at the distillery located in Lovingston, Virginia. These whiskies yield a complex taste, due to the influence of Virginia’s Blue Ridge Mountains and maturation in former Bourbon, Sherry and Cuvée wine casks. The casks have been resting since November 2015 and the Flagship offering will be released in the Spring of 2020. A sneak peek pre-release product called “Prelude: Courage & Conviction” is available in Virginia now and will be available nationally October 1.

Chardonnay and Cider Cask Finished Whiskies Back in...