A while ago I had the pleasure of attending a tasting and tour at Copperworks Distilling Company. The tour and tasting was led by owner and distiller Jason Parker. He shared so much knowledge with us and explained in depth the process of distilling at Copperworks. 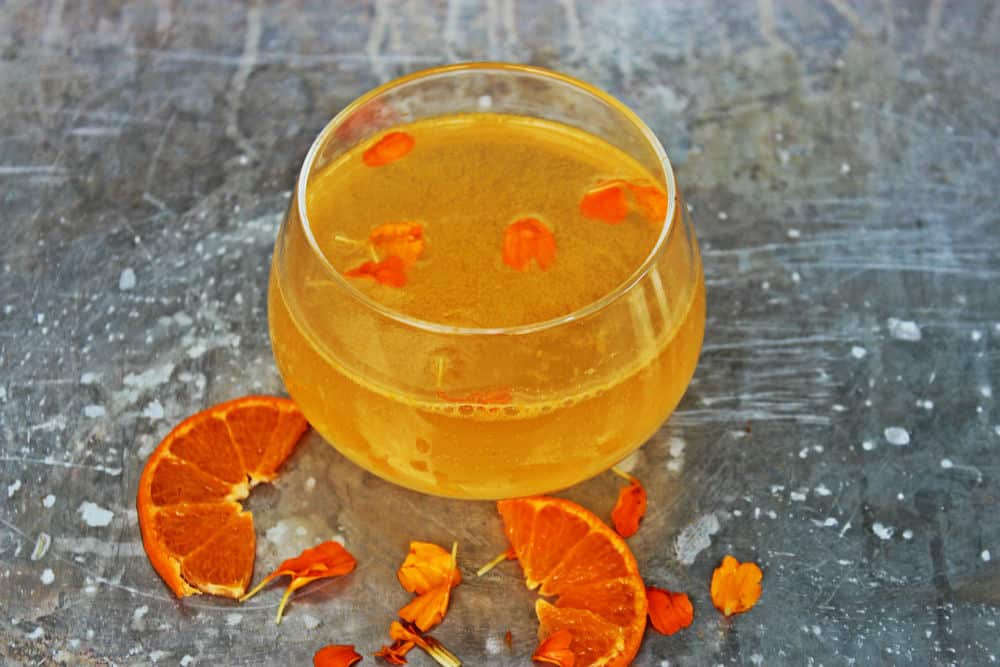 It was so interesting and informative that I left with such a respect for their product and distilling process. Beyond the amazing tour, distilling process, and facility, the product is amazing. We tasted the Copperworks Gin and Copperworks Vodka both distilled from malted barley. I walked out with a fabulous bottle of vodka and decided to make a martini. The Copperworks Vodka in this martini makes the drink! I highly recommend visiting Copperworks Distilling Company and tasting their wonderful vodka and gin! It will start your weekend off in the right direction! 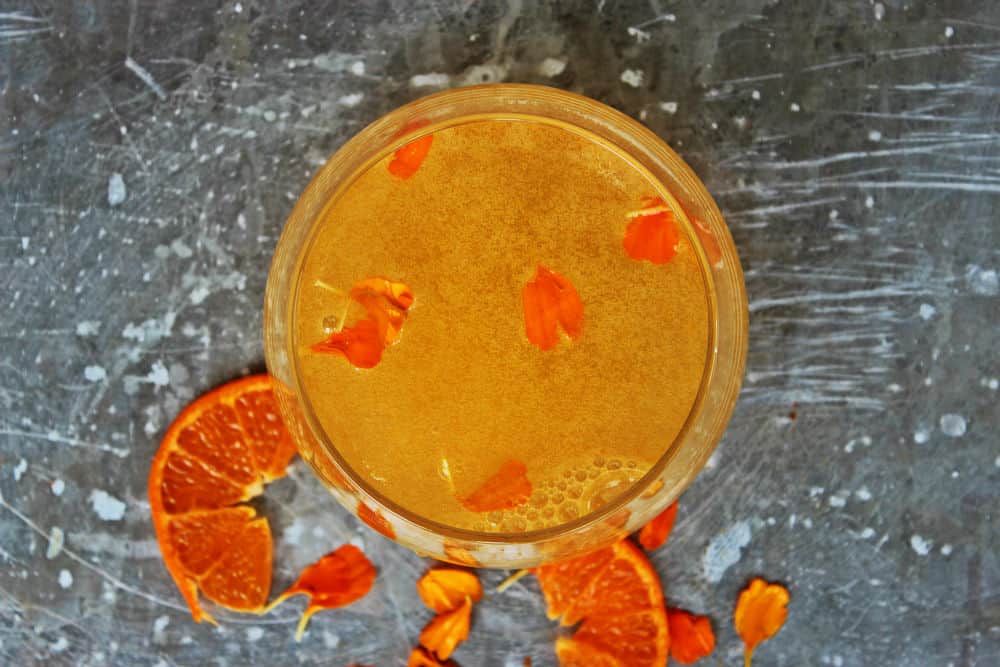 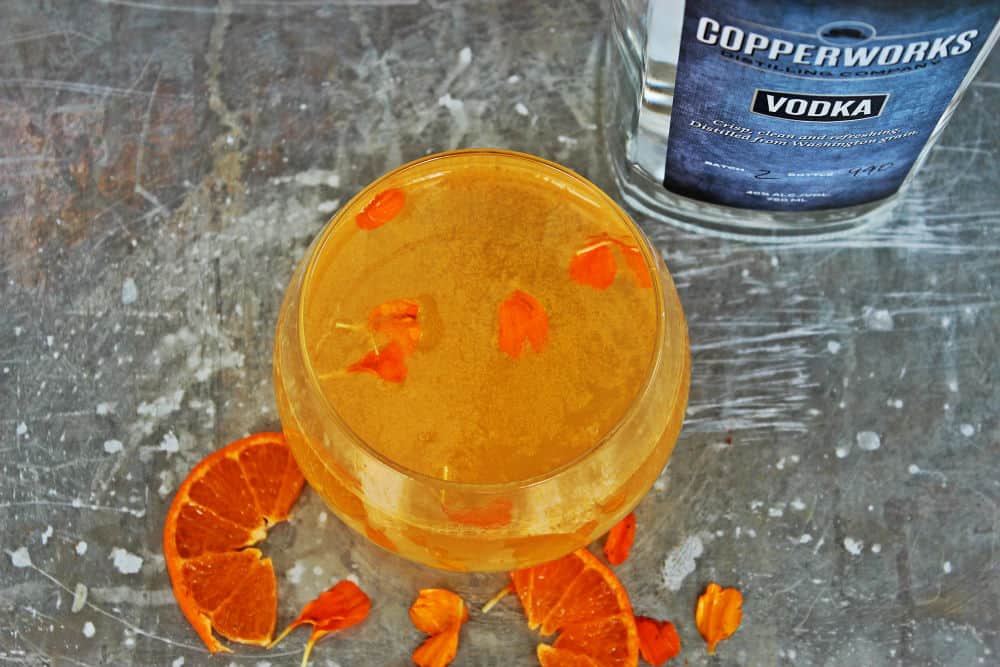 5 Great cocktails for the holidays crafted by...