LINIE Aquavit is Live-Streaming its Sea Journey Around the World

Witness the world’s oldest aquavit maturing at sea – live. Many people doubt the fact that every drop of LINIE has matured four months at sea, crossing the equator twice. Now, for the first time, LINIE is live-streaming its sea journey around the world to prove its authenticity.

Since 1805, every drop of LINIE Aquavit has been sailed on a 4-month journey around the world to mature in sherry oak casks. The casks are placed on deck, where the rolling of the waves, changing temperatures and humidity provide this Norwegian Aquavit with its unparalleled smooth taste.

The LINIE proof and route
“LINIE is named after the geographical line, the equator. The sea maturation provides LINIE with its smooth taste – and is part of the brand DNA. This production process is a challenge. This 200-year maturation tradition is now part of Norwegian cultural history, and we wish to preserve it. We really feel it’s a pity that some people don’t believe LINIE is sailed around the world to mature and gain its smoothness. That’s why we’re going to prove it,” says Romain Jourdan, Category Manager at International Premium Spirits.

On November the 14th 2018, LINIE started four-month sea journey around the world. The ship will visit 11 countries and 22 destinations, including England, the USA, New Zealand, Australia, Singapore, China, Japan, and the Panama Canal. LINIE will spend four months at sea, sailing the Atlantic and Pacific oceans and crossing the equator twice. It will air on social media, banners, in print, and on television over a period of four months, starting late in the evening of 14 November when the ship leaves its harbor. 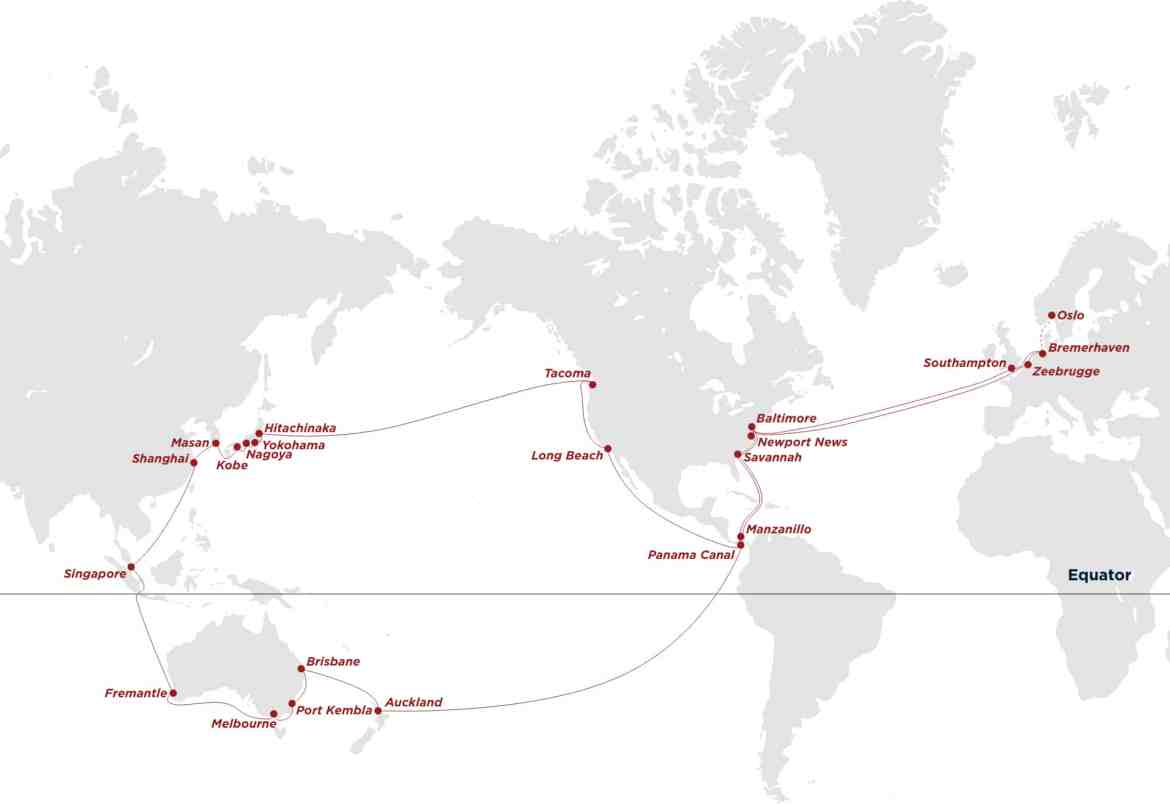 A sea of challenges
But organizing this live-streaming event has presented a number of technical challenges.

“The actual ship was chosen just recently. Then we had to work out what equipment and systems were required. We only have 24 hours to set up the equipment and check that everything is functioning as it should. We’ve settled on a joy-stick solution that enables us to control the camera and change the angle from the boat and from the ground,” explains Romain Jourdan. “It’s rather complicated to live-stream via a network of satellite links with limited bandwidth. And, we have to make sure the transmission continues 24/7, also during bad weather.” 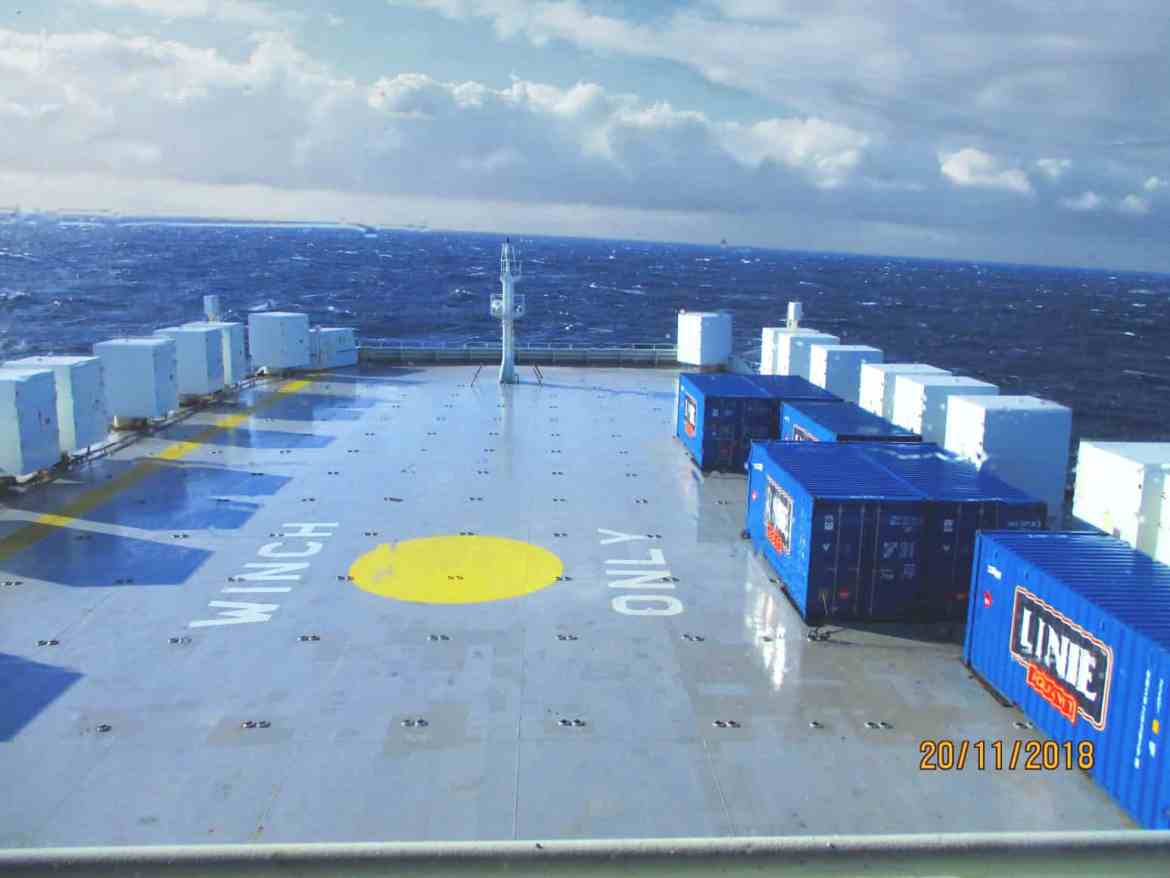 The LINIE vessel is called Tamesis and is owned by the company Wallenius Wilhelmsen. It will be loaded with six LINIE containers full of sherry oak casks that have been filled with LINIE Aquavit, the equivalent of 100,000 bottles. This batch of aquavit will be ready to enjoy next year – neat or in drinks.